Millie misses it. You can hear the longing in her voice as she smiles in childlike wonder—the kind of wonder that is only aroused from the sweetest of memories.

She misses camping on the beach with cousins. She misses the pale moonlight shining down on their sun-kissed faces as they play in joyful harmony.

She misses the ocean, catching fresh fish, and the lessons about them her father raised her on.

She misses hiking into the mountains, standing in awe at the feet of majestic waterfalls, and picking guava so fresh that she can still taste it to this day.

But even though life’s journey has led her far from the roots of Oʻahu, she still—and always—shines the beautiful light of her Native Hawaiian ancestry on the world just like the moon on her so many years ago. It is through this devotion to who she is and where she comes from that Millie discovered new purpose for her life.

Finding it was not so painless though.

After she and her husband, Roland, relocated to Arizona for his job, fate took an unexpected turn down a deep, dark corner. A depression unlike anything she had ever felt set in. And it sank. And sank some more.

But a determined, proud spirit like Millie’s doesn’t go down without a fight. She climbed and climbed until the skies became as clear as a bright Hawaiian day, and in that clarity, she found something that had been there all along: lomilomi.

Now, she has made it her mission to practice and preach the healing and cultural aspects of this traditional Hawaiian art form well beyond the walls of her business, Hale ʻO Lomi Ola in Tempe, Arizona.

We had the utmost pleasure of swapping stories with Millie one afternoon, and by the end, the Aloha Spirit was so vibrant between us that the connection could be felt more than 2,000 miles apart.

You too can get to know Millie. Her steadfast love for preserving her culture—coupled with her colorful charisma—enriches each and every person who seeks to understand.

MassageBook: Aloha e Millie! Tell us, what peaked your interest in the healing arts and why did you decide to pursue lomi?

Millie Ho: Aloha e Kyle! I was raised in the healing arts since I was a baby. Always surrounded by it, but I never wanted to be part of it. It can be a really heavy experience, and I saw a lot take place that frightened me as a child. So I steered away from it for many, many years. Mentors back home always told me that I was meant to be a healer, but I didn’t want that responsibility. It wasn’t until the move to Arizona that I realized I needed a new direction for my life, so that’s when I decided to try massage school. I wasn’t sure what I wanted to focus on after school, but I had a real eye opening experience once I finally became a LMT. I noticed that the word lomi was being misappropriated by some, and in that moment, I knew that my mission moving forward would be to educate others by bringing awareness to our customary Hawaiian methods.

MB: How do you describe lomi to someone who is foreign to the concept?

MH: For the sake of a very loose English translation, I tell people that it means to massage or to press. But in Hawaiian terms, it runs so much deeper because it’s ingrained in our culture and healing. I specifically practice what’s called Mana Lomi. Mana is our life force energy. It’s the power within our souls, within us, within you. My kumu—my Hawaiian lomi instructor—describes it as 10% technique and 90% spirituality. Even though you learn all these different techniques, 90% of the time, you’re dealing with spirituality. You’re dealing with soul to soul connection with somebody else. And it’s all by touch. As soon as I lay my hands on a person, I’m asking their body, not them, to allow me to go in and do what I need to do to heal. It’s about releasing what doesn’t belong. This isn’t fluff and buff flowy strokes. This is the real deal.

MB: So how did you actually become certified to practice lomi? You don’t just wake up one morning and you’re in, right?

MH: Oh, no way! I called my cousins back home to ask some questions after I saw the misappropriation that was happening. They’re practitioners as well, but they wouldn’t give me any answers. But they did give me some books to read, so I had to study and learn a few things first. And then I found my kumu. He lives in Scottsdale, Arizona but is originally from the Big Island. I pursued him for eight months before he decided to take me on as his haumana, which is a Hawaiian student. It took persistence on my part to push him to do it, but when he did, the doors opened wide for me. I knew this was my calling. He’s still like a father to me, and I’m always mindful and respectful of him because he gave me the knowledge I need.

MB: You’re a member of the Ahahui Lomilomi Hawaiʻi. Tell us more about that organization.

MH: They keep everything aligned because we have so much misunderstanding of lomi all over the world. They promote our art and culture and certify the professional status of our members. Everyone wants a piece of Hawaiʻi. Because of that, people long for that connection, but you have to be immersed in the culture of it all too. You can be a part of this as long as you have a desire to learn the right way from a kumu whose lineage stems from the islands.

MB: Why is lomi special to you personally?

MB: Leave us with some words of wisdom for your fellow bodyworkers.

Everyone has the ability to aloha (love) someone that might secretly be struggling, and you might just be the healing agent they need. We never know how impactful our aloha and efforts can be when shared. Lomi has the ability to not only affect the person in need, but it can change you in ways you could never fathom!

May your Aloha Spirit continue to be a blessing for all who you encounter.

Grow and simplify your practice! 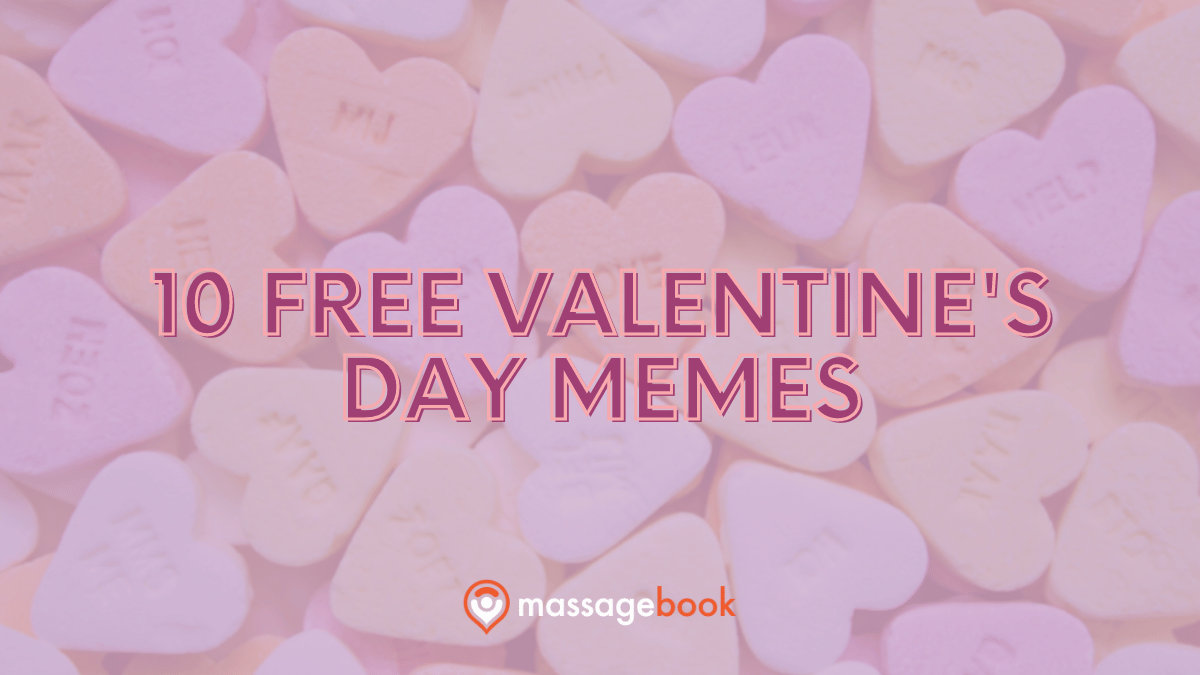 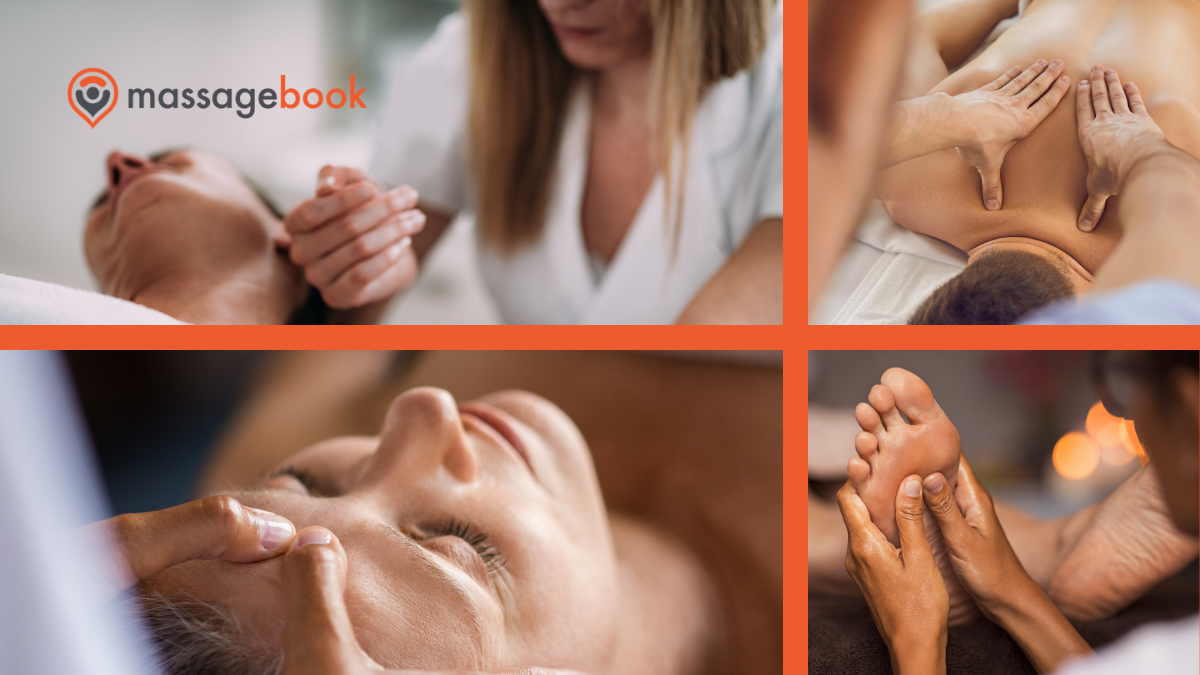 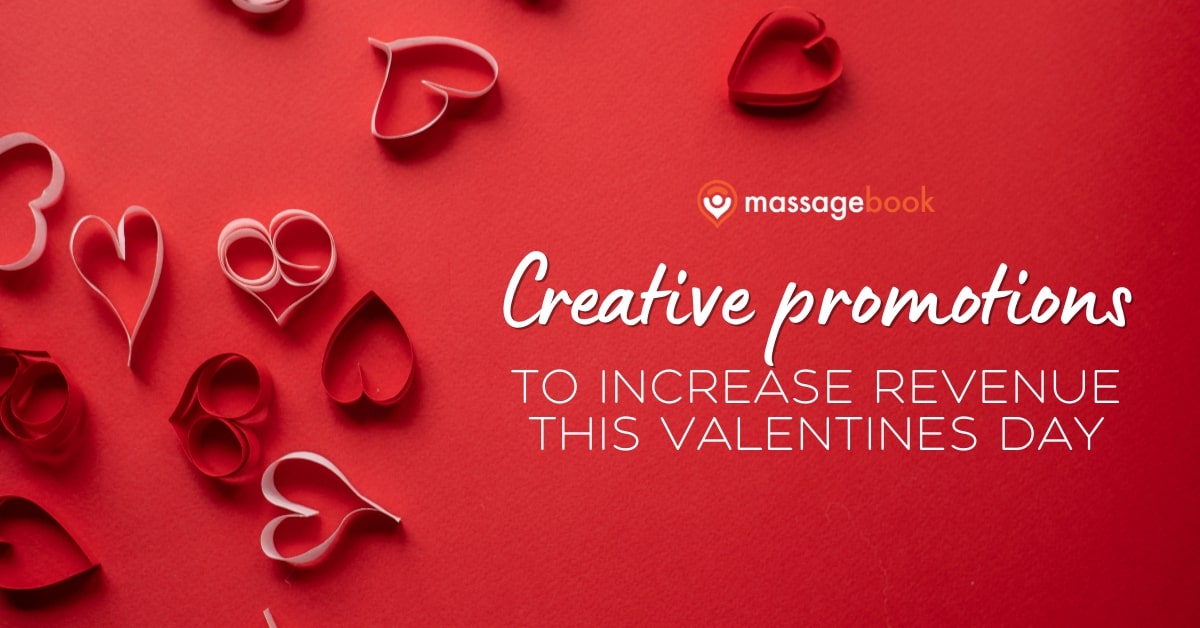 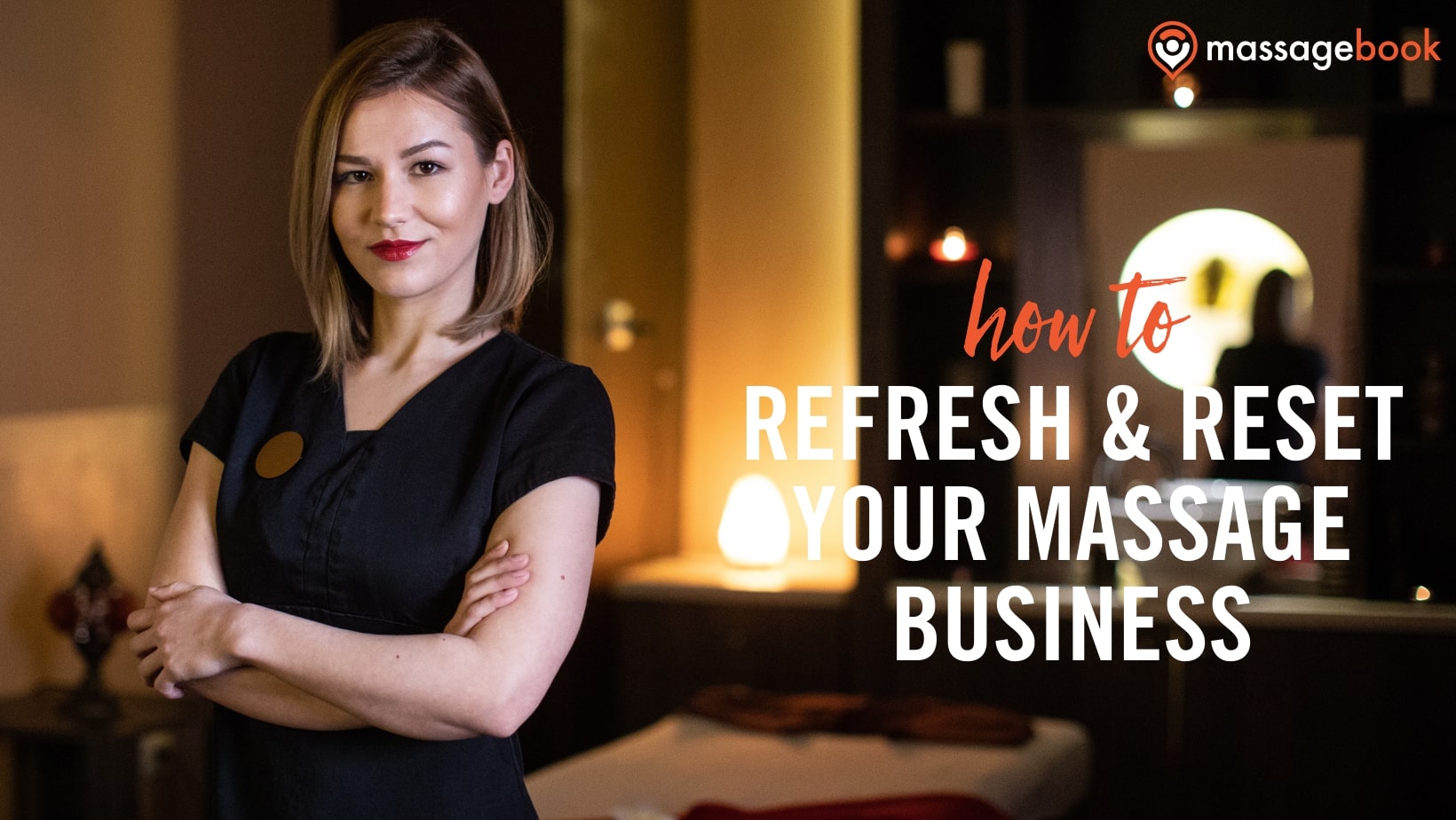 Estimate your annual income with our bodyworker income calculator!

Alright, let’s talk about how to set yourself up for success as a small business owner of a massage biz in 2023....

Updated January 10th, 2023 Any marketing-savvy massage therapist knows that Valentine’s Day is a prime time to ...

Updated January 5th, 2023 A new year is here! As a massage therapist, you might wonder what you can do differen...

Social media is an effective way to engage with your clients and grow your massage therapy business. But let’s b...

Get Set Up in Minutes and Start Scheduling on MassageBook Today

Get started for free and create your free MassageBook website in minutes. Our team is here to help you transition from another service or from a paper calendar. Select the plan that works for your business now and MassageBook will grow with you.

I'M READY TO GET STARTED FREE

Bookings and Sales Roll in Even When Your Practice is Closed

I'm amazed at the wonderful updates that have been continuous